Why I Love Film

There is something about the way film renders shadows and details that can’t be replicated with digital photography no matter how hard we try. I never try and make my digital photographs look like film, and I never try to make my film photos look digital… I love them both for different reasons. Anyway, here are three photographs from Kristen and Robert’s wedding that I photographed in mid March. The first two were photographed using my Leica RE SLR and Kodak TMax 400 film pushed to 800. The photo on the left was shot with a 28/2.8 Leica R Lens (on 2.8) and the one on the right was shot with a 50/2.0 Leica R Lens (on 2.0). The square photograph under it was shot with my Holga on Fuji Pro 400H and was also pushed to 800. All three were shot at The Bienville House in New Orleans. More to come, I just scanned these and had to share :) 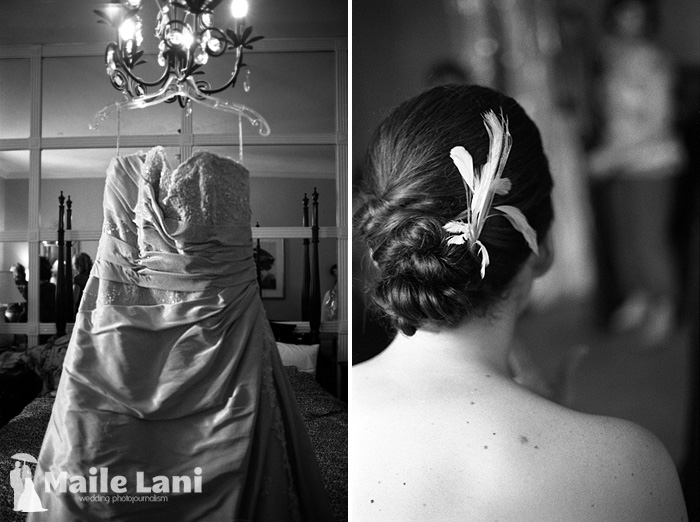 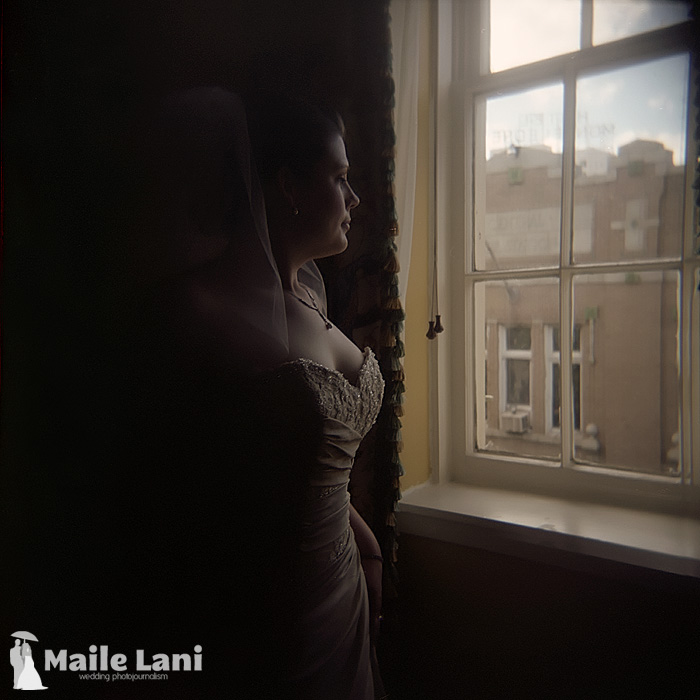