On Friday, Skylar and I decided to take a mini trip two hours north of Nashville and camp at Mammoth Cave National park. I’d never been, and the weather this weekend was perfect for camping! It was a much needed venture outside after all of the rain we’ve been getting. I also really wanted to try out the Fuji x100S that I rented. I’ve been trying to figure out the best camera to take with us on our trips to Norway, Italy and Ireland this year and a bunch of my photographer friends recommended trying out the Fuji. I really liked the idea of this tiny, retro looking camera… and how light it is! If anyone’s traveled on trains through Europe you know how important it is to pack light. Plus, the less my camera weighs the more stuff I can buy :) Anyway, these were all taken on the Fuji x100S with the fixed 23/2.0 lens (the equivalent of a 35mm lens). I’m not really used to shooting with a 35 (I only took my 50/1.2 with us out west last summer) so it was fun learning a new camera and trying to see things a little differently than I’m normally used to. Anyway, after this I decided to go for it and buy the newest version, the x100T! I also picked up the wide and tele converters, which converts the lens to a 28mm and a 50mm respectively. They come sometime next week so I’m sure you guys will see lots of fun stuff from it. I’m going to test it out on a couple shots at a wedding in July too! Whoooo toys! 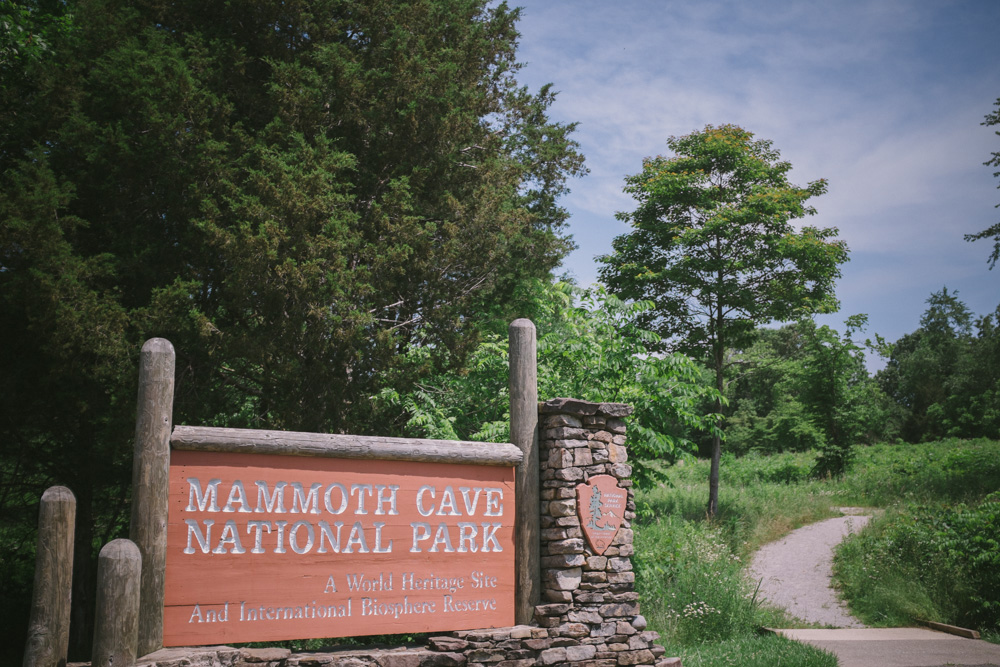 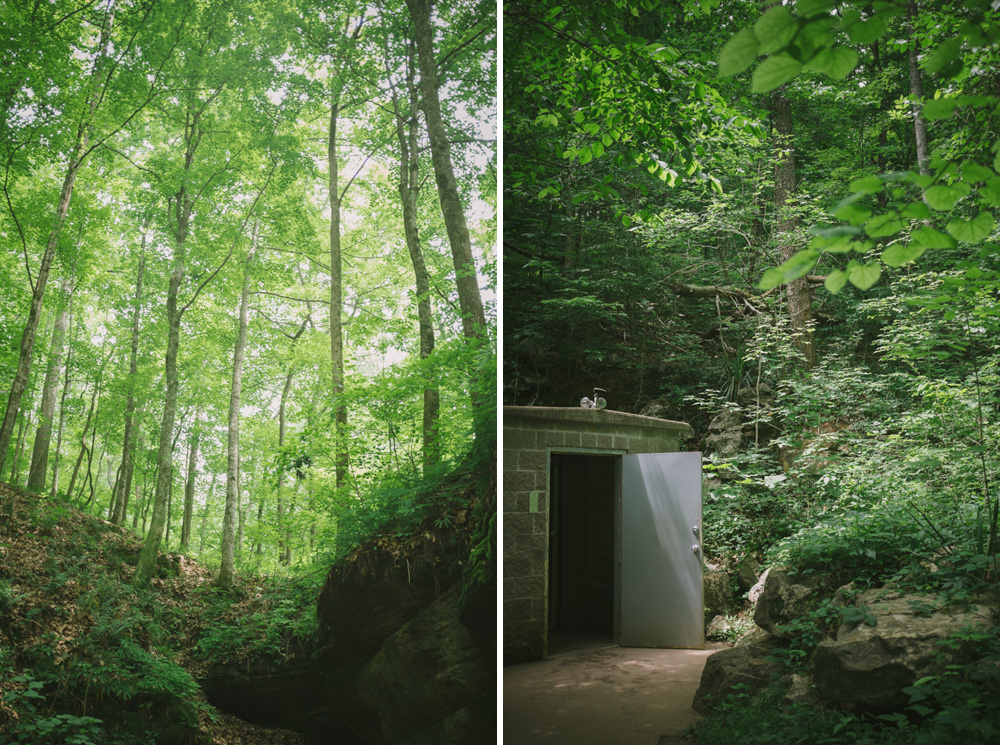 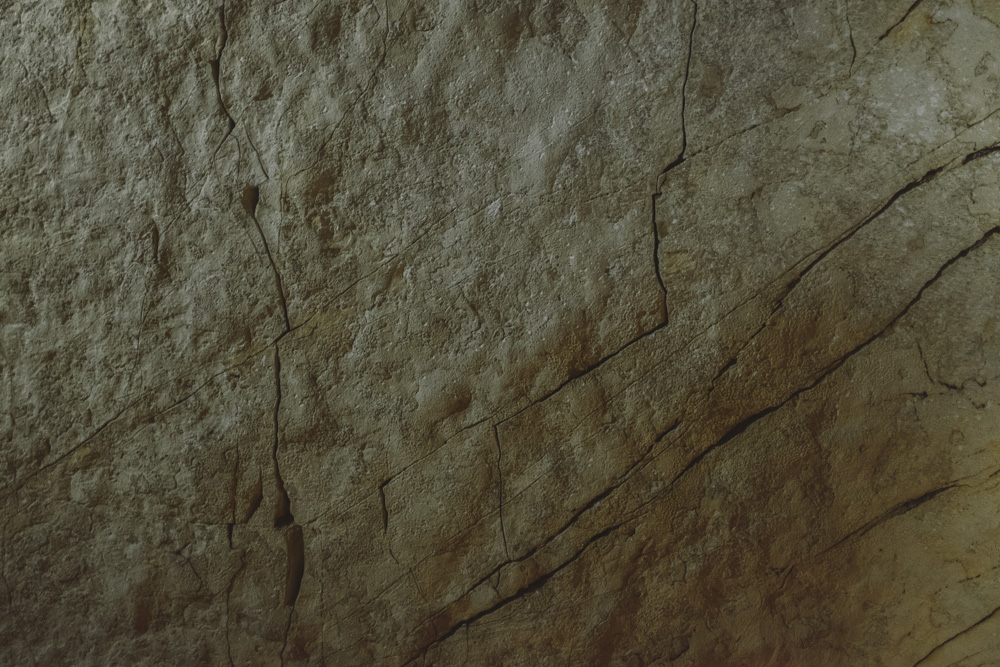 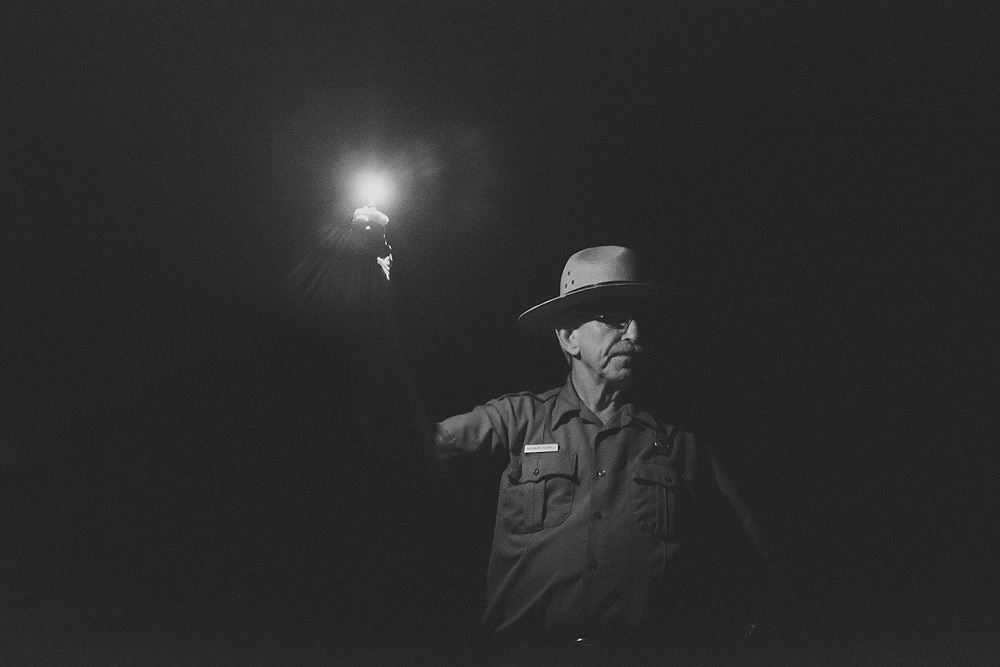 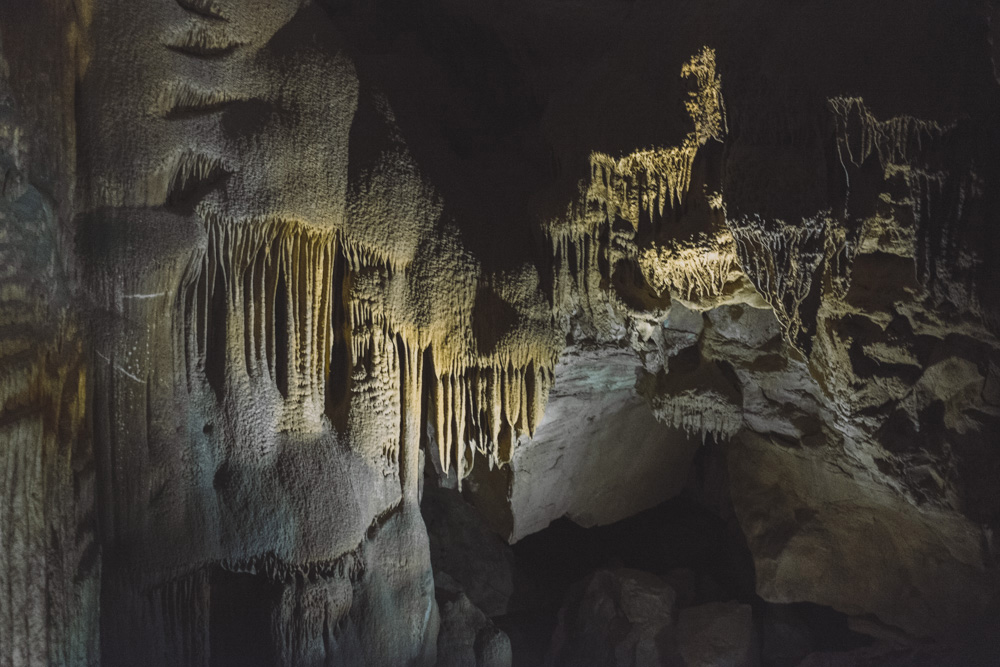 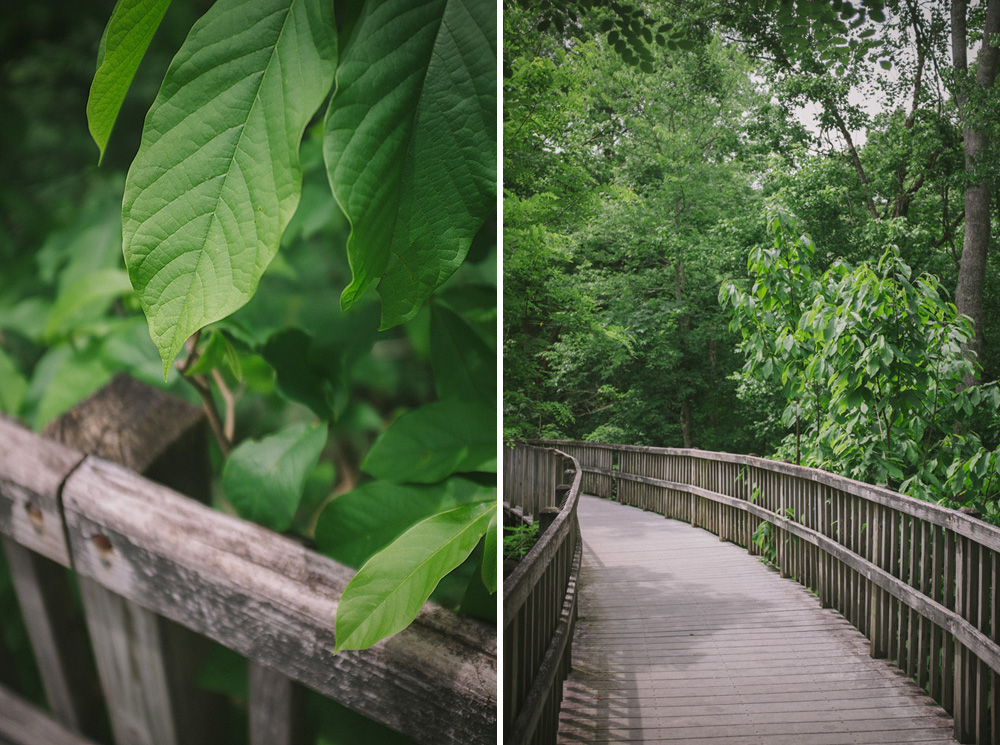 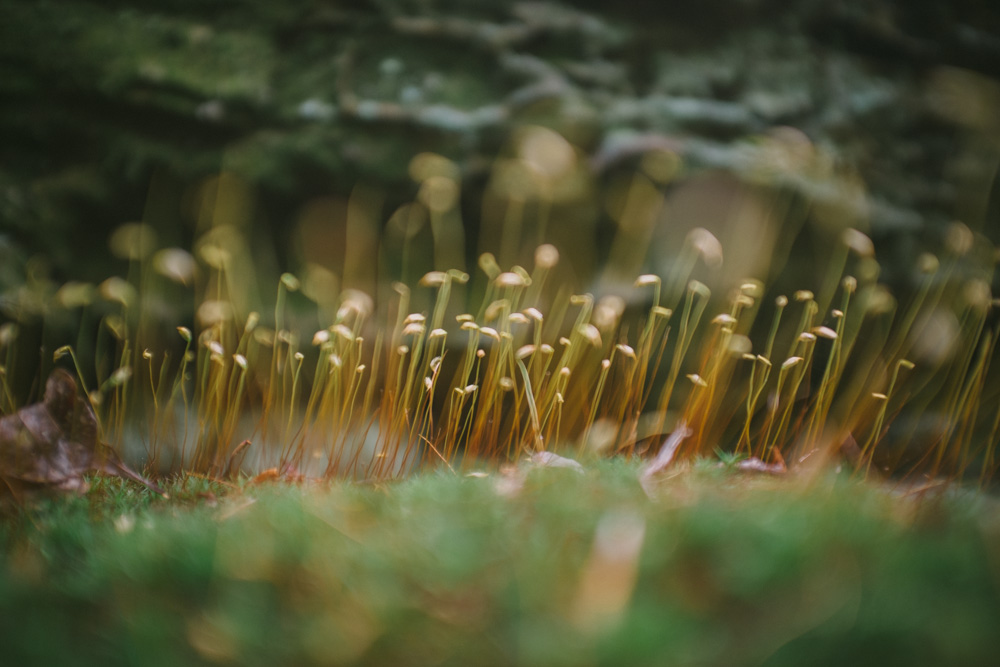 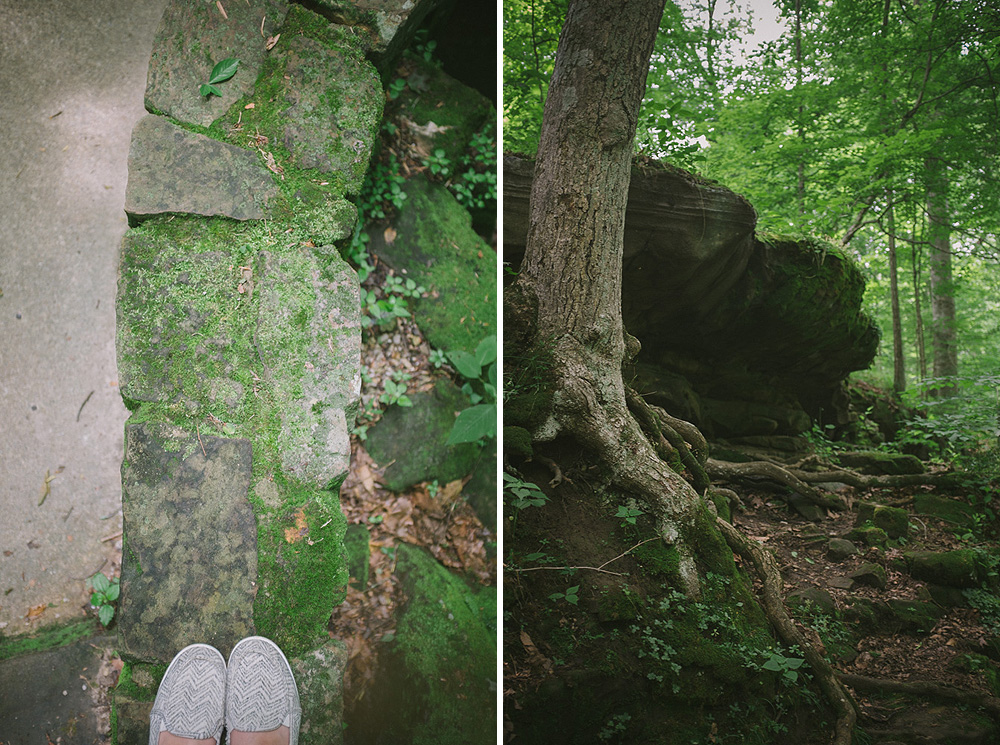 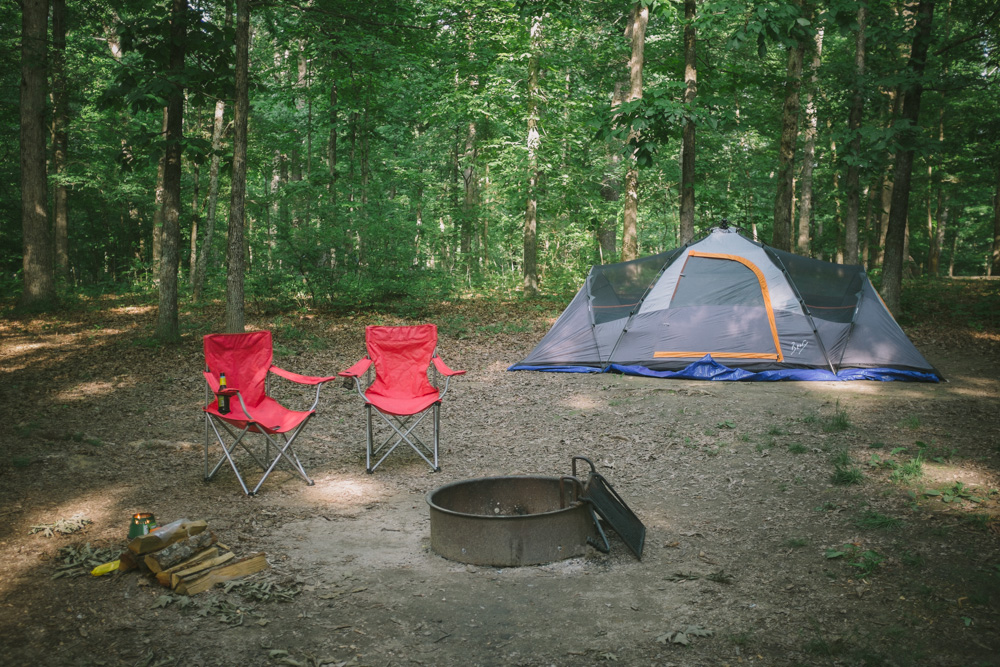